Are you planning on visiting Oregon in the coming months? If so, one of the most beautiful drives that you can take through the state of Oregon is Highway 101.

In this article, we will share with you several tips about driving on Highway 101 and what to expect during your trip on this beautiful Oregon Road.

About Highway 101 In Oregon

Highway 101 is without a doubt one of the most beautiful drives in the state of Oregon because it connects most major coastal town in Oregon and it makes it possible for Coastal residents to get to and from work without having to travel on back roads or take long detours like people once did.

In the early 20th century, traveling along the Oregon coast was virtually impossible unless you did it by boat because many of the small towns along the coast back then were not connected by a major highway. Thankfully, following World War I, Oregon voters began to approve several bonds which were responsible for the construction the bridges and Roads along Highway 101 that we know and love today.

What to Expect When Traveling on Highway 101

The good news about traveling on Highway 101 through Oregon is that it’s a simple, beautiful drive to take, unlike most major freeways which required lane changes, stop and go, and plenty of other modern headaches.

When traveling on Highway 101, make sure that you leave early for your destination because much of Highway 101 is still a 2-lane highway. This means that Highway 101 can easily become congested, especially during July and August, when many people come to the Oregon coast to escape the heat from Central Oregon and other parts of the United States.

It’s also important that you be prepared for inclement weather when traveling on Highway 101 during the winter because, some parts of the coast can see small amounts of snow, ice, or heavy rains.

Part of Highway 101 recently collapsed near Brookings during the heavy rainy season of winter 2019. That stretch of road is still being repaired and has been reduced to one lane so if you plan on traveling up Highway 1 after Crossing through Crescent City and Brookings, you should be prepared for slower traffic through that part of Highway 101 until it opens up to two lands once again.

Highway 101 is without a doubt one of the most beautiful roads in the state of Oregon and it’s also another reason why Oregon is beautiful!

If you have another stretch of road in Oregon that you enjoy more than Highway 101, we want to know about it, feel free to leave us a comment. 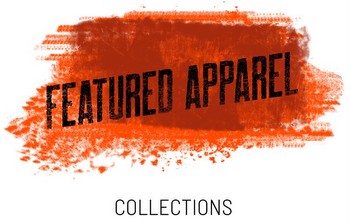 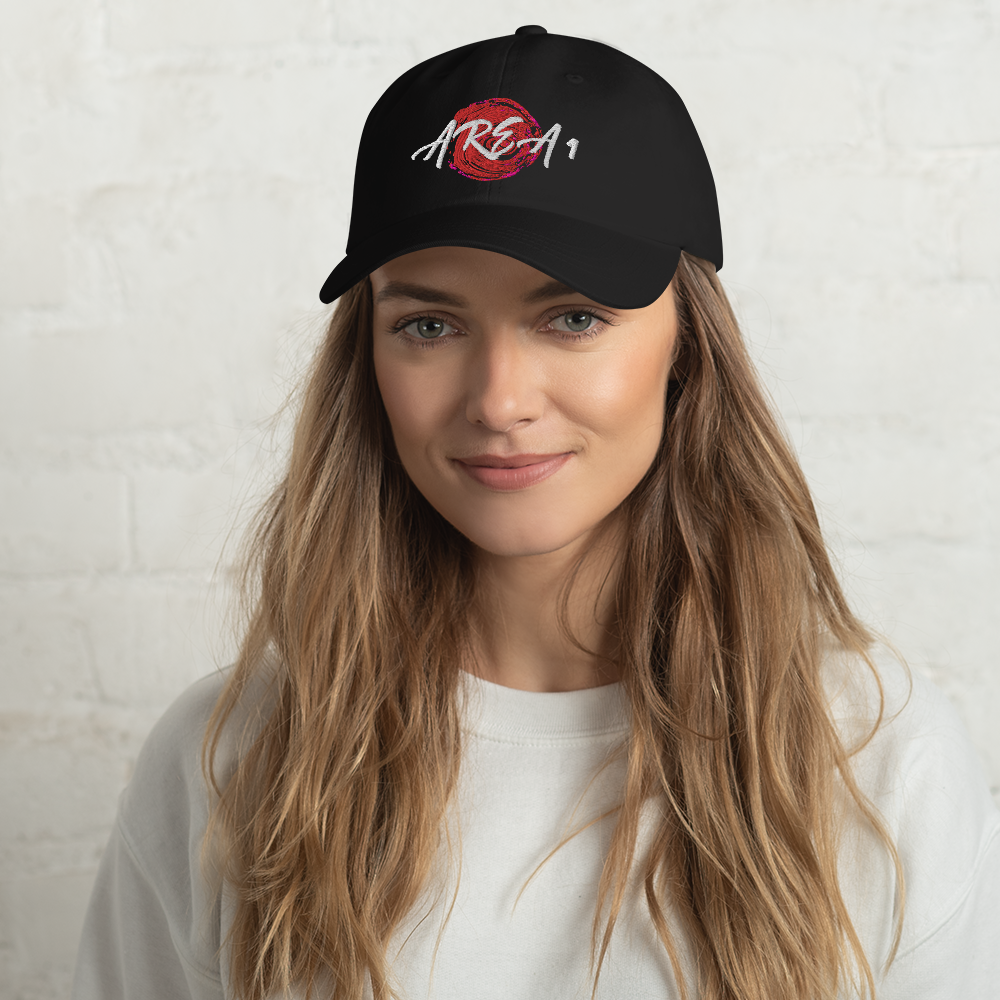 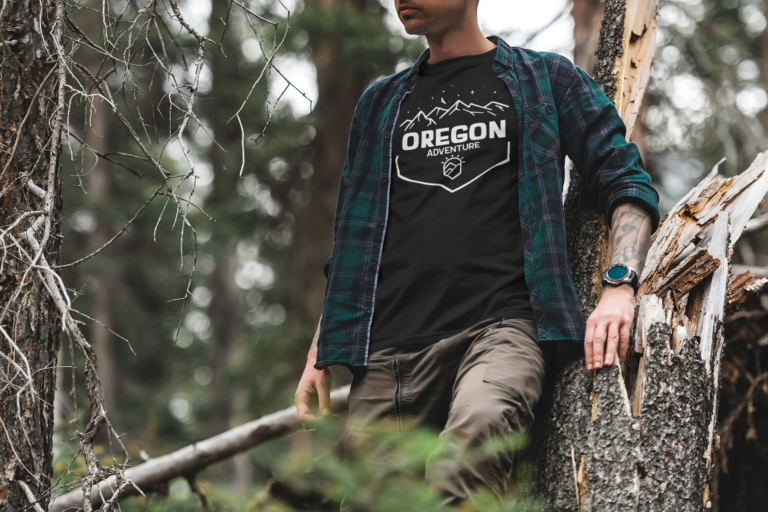 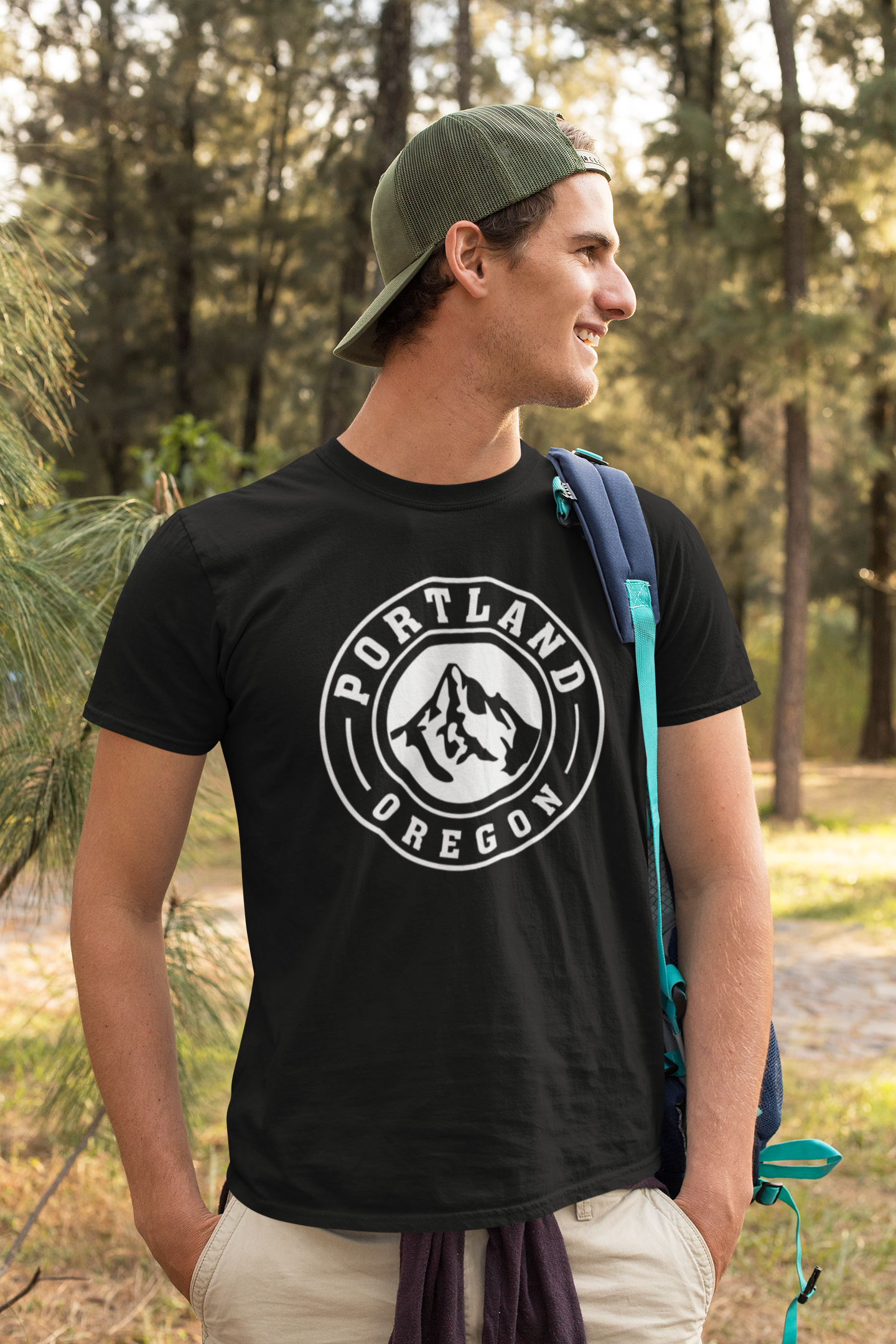 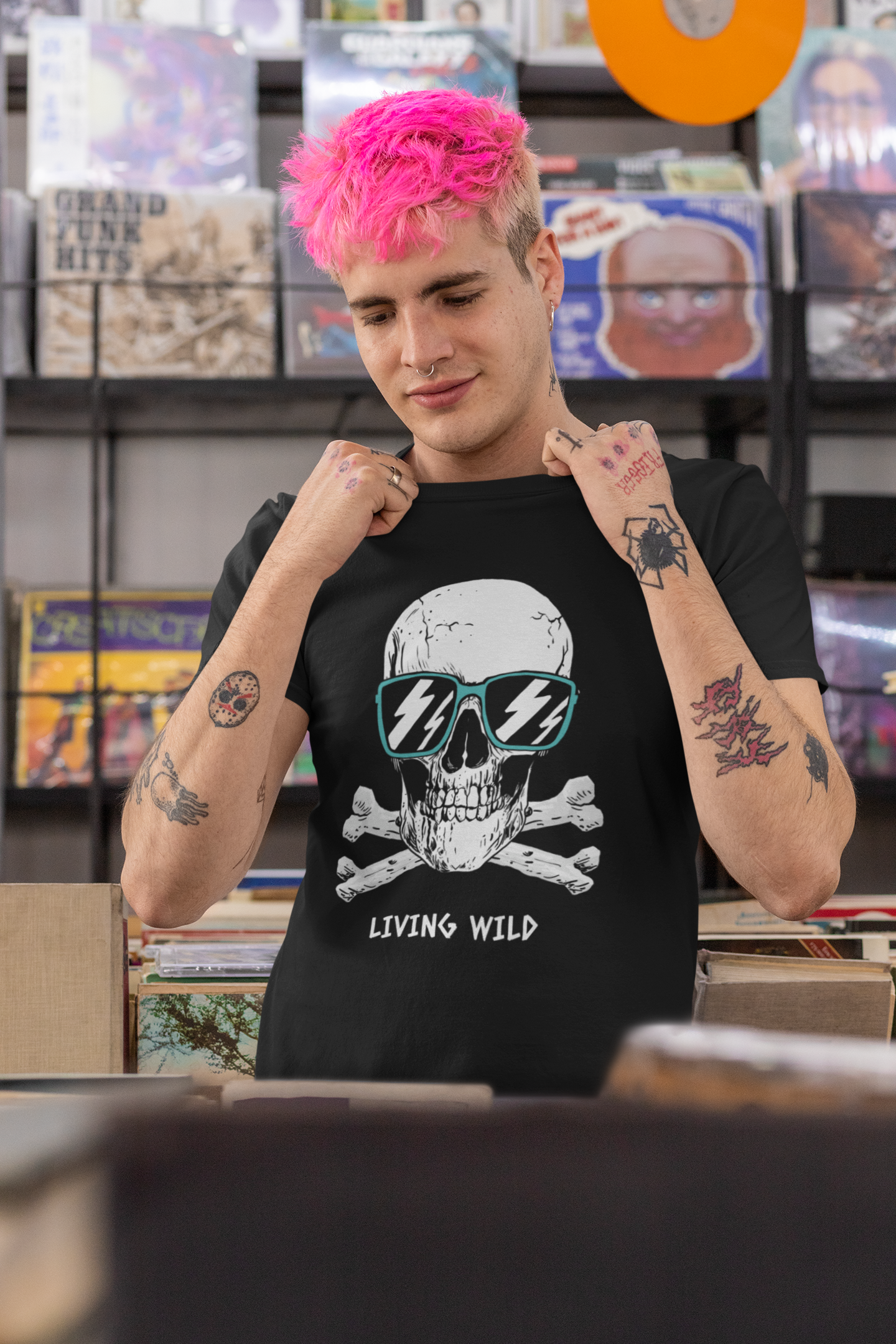 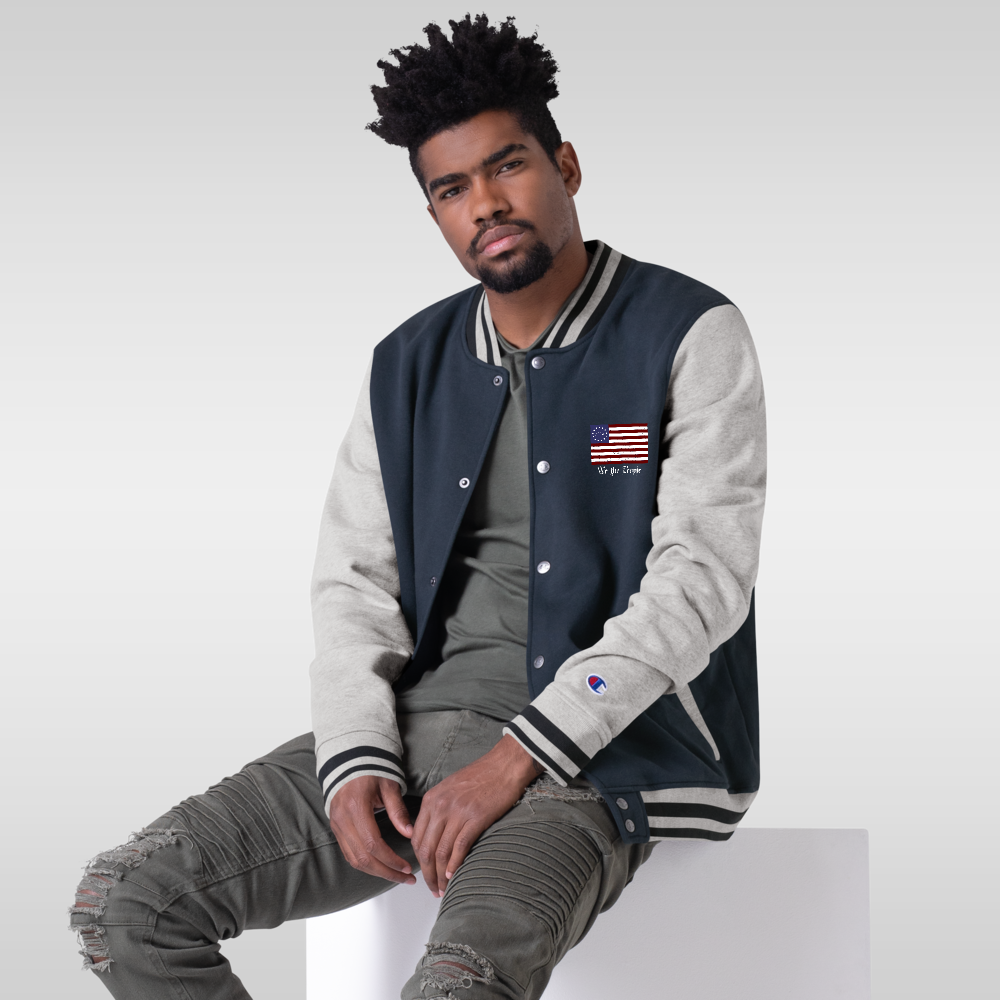