Are you planning on traveling from the Portland Oregon airport in 2020? If so, the Real ID Law is coming and it’s vital that you get ready for it now to avoid long lines and delays when trying to fly out of the airport next year.

Be Ready in Advance

Right now, anyone who lives in the PDX area has one year to be ready for the Real ID law if they plan on flying next year. It’s likely that there may scores of people who will find out about Real ID at the last minute and be unable to fly since they don’t have a compliant driver’s license or passport.

Oregonians who request the cards starting next summer will receive a license similar to what they may already have, but the Real ID-compliant card will be adorned with a black star in the upper right-hand corner.

Because Oregon won’t start issuing Real IDs until July 6, that means the table is set for a potentially disastrous three months at the state’s 60 DMV offices and at airports from Portland to Medford unless people know what’s coming. State officials are urging people who plan a trip to the DMV for other issues to plan accordingly and expect potentially lengthy delays.

“If you want control over that situation,” Tom McClellan, administrator of Oregon’s DMV, said in a news conference of the potential for lengthy lines at the airport and DMV, “Start now.” 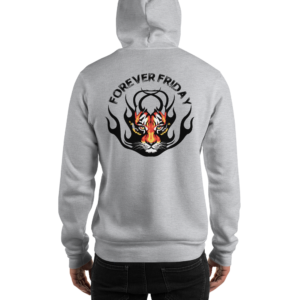 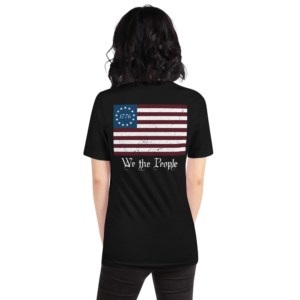 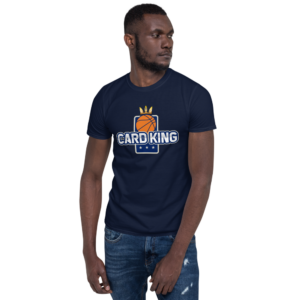 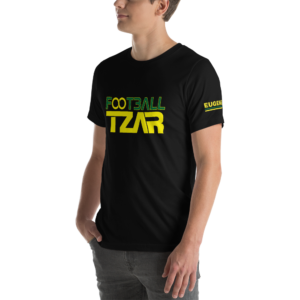