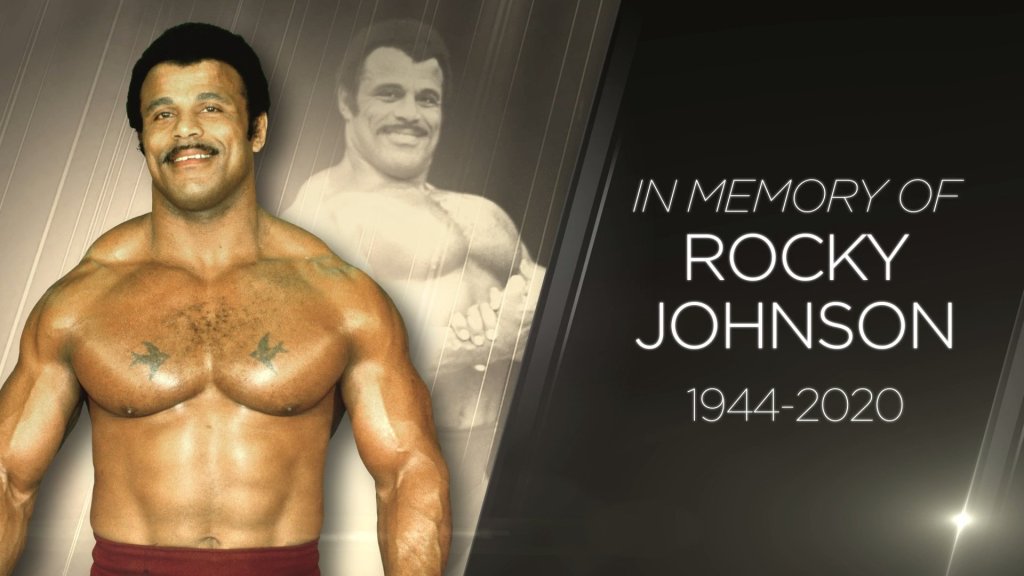 Rocky Johnson, the well-known father of former professional wrestler “The Rock” has passed away, he was 75.

Although most wrestling fans know the complete history of The Rock, few people know that Rocky Johnson had a history with the PDX area since he wrestled here in the 1980’s.

“A loss for every fan of @WWE, Rocky Johnson was a barrier-breaking performer. Our thoughts are with his family at this time,” WWE executive and wrestler Paul “Triple H” Levesque tweeted.

Johnson later helped train his son, who adopted the Rocky moniker from his father. Johnson came to his son’s aid after a match at WrestleMania in 1997. The Rock inducted his father into the WWE Hall of Fame in 2008.

In the 1980s, Johnson lived in Vancouver while he made appearances in Pacific Northwest Wrestling matches in Portland.

In December, Dwayne Johnson looked back on his father’s time here in response to another Twitter post: “I lived in Vancouver, WA when my old man wrestled for Portland based wrestling promoter, Don Owens. I practically lived in the old Portland sports arena when I was a kid.”

Former professional wrestler Brian Blair, another 1980s WWE star, was friends with Johnson for decades and they still went to church together in the Tampa, Florida, area. Blair told The Associated Press on Wednesday that Johnson had complained of an unspecified illness of late and had missed church that he attended with Blair and other former wrestlers. Blair said Johnson’s wife, Sheila, was distraught over her husband’s death.

“He was just under the weather, he thought he had the flu or something,” Blair said by phone. “I said, ‘You, need to get checked out, Rocky.’ He said he’d be OK. Then he missed this Sunday, a few days ago. When I talked to him again, he said he still wasn’t feeling good and he still missed church. He still didn’t get checked out. I talked to Sheila and she said he was just being stubborn. He died at home, today.”